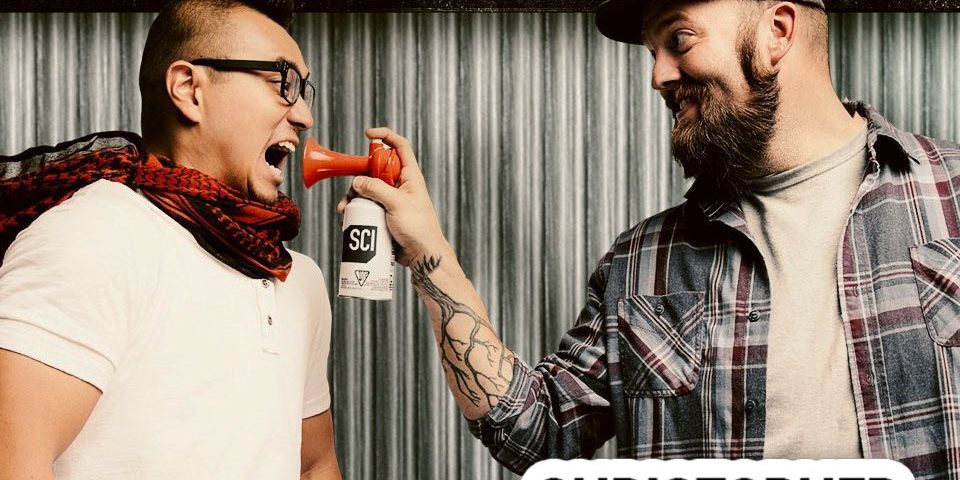 After a season finale last year, “Mythbusters” is back — with all new hosts.

It features the same myth-busting we known and love, but with new people doing the busting. If you loved the original premise, you’d definitely love the reboot.

Why should you care: Mythbusters is back from the dead .

Discovery Channel’s “Mythbusters” ended its 14-season run last year. It left behind a legacy of getting a generation of TV viewers fascinated in science and how the world worked. Viewers also loved hosts Adam Savage and Jamie Hyneman, who had excellent onscreen chemistry, as well as their “Build Team” who held their own experiments.

But behind the scenes, Savage and Hyneman had some friction. Ahead of the finale, Savage told INSIDER that he wasn’t interested in working with Hyneman ever again.

But Science, Discovery’s sister channel, wanted to make more. So it ran a reality show contest to pick the new hosts of the show. They settled on Jon Lung and Brian Louden, who are both scientists in their own right, though neither has a walrus moustache.

The original “Mythbusters” was known for its creativity. How do you test whether dropping a penny from the Empire State Building would really kill someone? Why just design a gun that fires a penny at the same speed it would be if dropped from that height, of course.

Science’s reboot doesn’t mess with the formula. The new season includes a fun and creative test of whether, for example, there would be a dramatic pause between slicing something with a sword and that thing revealing its cut. It’s a TV and movie trope called “delayed causality.” Lung and Louden rig up all sorts of contraptions to figure it out. It’s a lot of fun…but I think I would miss Adam and Jamie….but this promo looks sweet!!