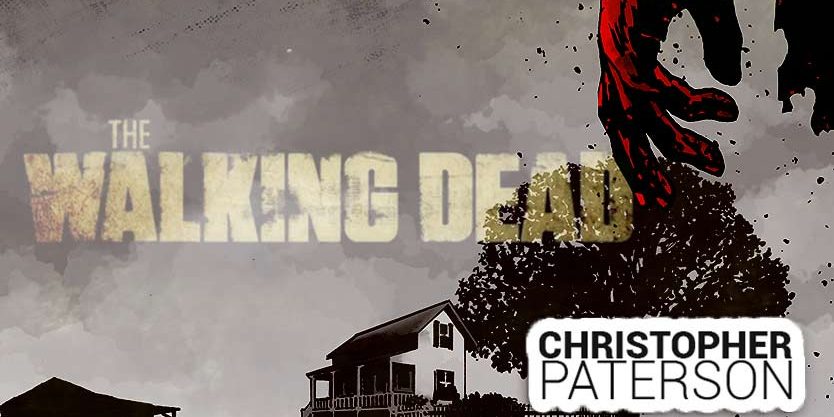 The Walking Dead comics are coming to a surprising ending this week, with the first issue in the aftermath of Rick Grimes being the last issue of the long-running post-apocalyptic zombie series. Rick Grimes was killed off in a dramatic couple of issues, sprawling out the events of his death across issue #191 and issue #192. On Wednesday, a triple-sized issue for the same price as a normal issue will release, concluding the 15-year saga from Robert Kirkman.

The details of The Walking Dead issue #193 are being kept a secret as a means to preserve spoilers. However, the issue is known to follow the characters in the wake of Rick’s tragic death. How the series will tie everything into a bow remains unclear, though the shocking end is an interesting decision from series writer and creator Kirkman. The issue will publish on Wednesday, with multiple sources confirming to ComicBook.com that it will be the final issue.

This is not expected to impact the AMC series or upcoming movies based on Robert Kirkman’s The Walking Dead comic series.

“I hate knowing what’s coming,” Kirkman wrote in the now-online Letter Hacks section of issue #193. “As a fan, I hate it when I realize I’m in the third act of a movie and the story is winding down. I hate that I can count commercial breaks and know I’m nearing the end of a TV show. I hate that you can feel when you’re getting to the end of a book, or a graphic novel. Some of the best episodes of Game of Thrones are when they’re structured in such a way and paced to perfection so your brain can’t tell if it’s been watching for 15 minutes or 50 minutes … and when the end comes … you’re stunned.

“I love long movies for that very reason. You lose track of time because you went in convinced that you’re going to be there for a long time, but the story moves at such an entertaining and engaging pace that by the time the movie’s wrapping up … you can’t believe it’s already over. Surprise, it’s over! All I’ve ever done, all a creator can really do … is tailor-make stories to entertain themselves, and hope the audience feels the same way. That’s all I’ve ever been doing … and it seems to work most of the time.”