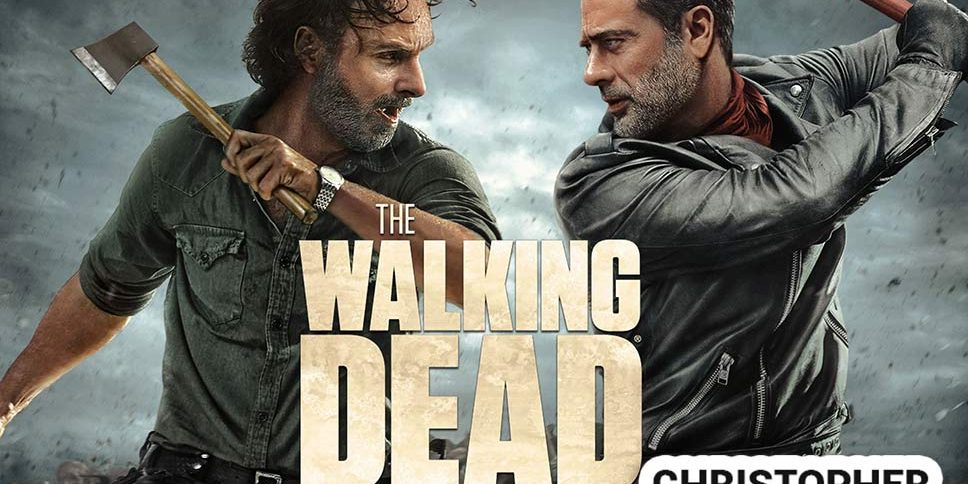 Even Walking Dead fans who loathe Jeffrey Dean Morgan’s Negan character (you know who you are) should tune in for Sunday’s Walking Dead finale (AMC, 9 ET/PT), which runs before companion Fear the Walking Dead opens its fourth season.

Because Morgan vows that Negan will be hurtin’ for certain in the season’s conclusion.

“The end of (Season 8) is crazy. It’s going to be very satisfying for a lot of people, especially the people who don’t like Negan, they might find some certain joy,” says Morgan, who is also starring with Dwayne Johnson in Rampage, the No. 1 movie at the box office this weekend.

“There could be a little pain coming,” he adds of Negan. “Pain is coming.”

What will happen to Negan (Jeffrey Dean Morgan) in Sunday’s Season 8 finale of AMC’s “The Walking Dead?” (Photo: GENE PAGE/AMC)

Sunday’s Dead marks the end of “War,” a drawn-out battle pitting Rick Grimes and his survivors against Negan and his Saviors, a fight that started with Negan’s dramatic arrival at the end of Season 6.

“This is a conclusion … in some ways of issues and stories that have spanned eight seasons,” showrunner Scott M. Gimple told USA TODAY, declining to even hint at who will die in the carnage that is sure to rain in the episode.

Morgan says it’s been interesting to note that Negan, who wields a barbed wire-covered baseball bat named “Lucille,” has almost been passed in the crazy department this season by Grimes (Andrew Lincoln). This season Grimes has continued to kill Saviors with the ultimate quest of seeking revenge against Negan for his past brutal behavior.

Jeffrey Dean Morgan, who played a heart patient who fell in love with a doctor on ‘Grey’s Anatomy,’ is the baseball bat-wielding Negan on AMC’s “The Walking Dead.” (Photo: GENE PAGE/AMC)

“What’s been interesting this year is Rick and Negan have flipped. Rick is kind of off his rocker right now. And Negan is the voice of reason,” says Morgan.

Negan has show glimpses of a compassionate backstory. But Morgan knows that fans are always going to think of Negan as the ultimate villain of the show.

“I play him as the hero of his own movie. But he is the villain,” says Morgan. “He’s got redeeming qualities. He thinks he’s doing right. And I think the more layers we can show, the more interesting the villain is.”