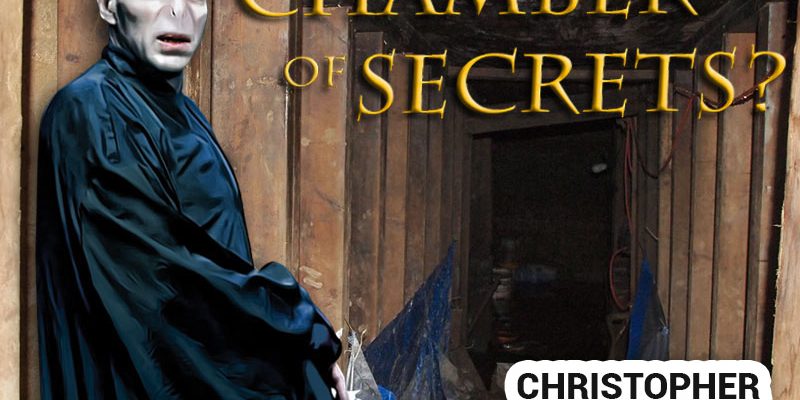 Today there was BIG new regarding a mysterious bunker found near York University in Toronto, it has police baffled and many speculating about its possible origins. So it was then titled “The Chamber of Secrets” Which leaves me to wonder about this design and who may have caused it……

Lets talk about the design of this tunnel. They say it’s was about 8 feet high and 33 feet wide. The structure itself was reinforced professionally, but with stolen items. From the photos I’ve viewed online it seems as if these people really knew what they were doing. Also if it is related to ISIS, it would really make sense to me for various reasons.

1. These people are used to poor environment conditions similar to this and they often dig and hide in tunnel system in their own country’s as a way to hide.
2. If the police say “It’s not illegal to dig a hole” and want the criminals to come forward, yet they filled in their hole? Was there something to hide?
3. Why was it initially found on Jan 14, why take more then a month to report it?
4. Telling everyone to remain calm and it’s “probably” not a terrorist threat? Just seems a little odd to me. Here’s why….Telling society it’s a possible threat would then jeopardize the Pan Am games and it’s ability to bring into a lot of people as viewers. So much revenue would be lost stating such a threat.

My conclusion is it might or might not be a threat, but if we think about those who need to hide away or plan and plot up schemes we often think of bunkers; ways to hide away from society. Whoever it is, or was…does not want to be found……

So like in Harry Potter, nothing good comes from opening up a Chamber of Secrets…..