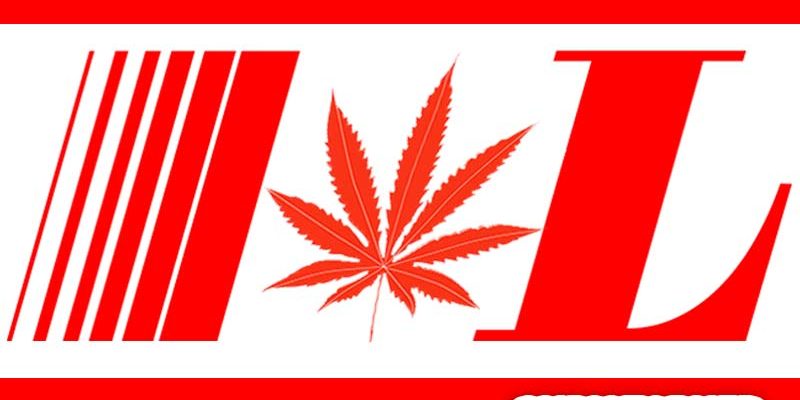 Justin Trudeau said the Liberal government would get to work “right away” on a policy to legalize and regulate the sale of marijuana, but won’t commit to a timeline for legalization….. But guess what? He’s been in office for less then a month and he accomplished what he said…..I guess legalization of marijuana seems to be a high priority?

I’m not against people smoking up a joint in the privacy of their own home. But guess what? Other factors come into play now…..here are some side effects of the drug.

These facts raise a few questions……

What if a driver who’s high causes an accident on the road? or more seriously kills someone? Isn’t being drunk behind the wheel worse enough? But now this drug can potentially make you sleepy and can cause you to pass out behind the wheel? What about if you have a slower reaction time from the drug and kill someone? Can police blood test the THC levels in a human body to see if the accident was caused from someone who was smoking pot and accused of being high? Would they need a court order? Maybe the accused suspect might be coming down from a high and test negative? Most of all…How will this affect our children when they develop?…..

This reminds me of problems in Washington DC after marijuana was legalized, fatal crashes increased. The number of drivers involved in those crashes who tested positive for THC doubled from six per cent in 2010 to 12 per cent in 2014.

Some people easily say “so what?”…..or “who cares?”….. but the truth is the world is slowly developing into a monster, and with social media people are becoming almost numb with their thoughts. The society is slowly developing into a numbing “YOLO” motto, which means “You Only Live Once” So people do whatever they want in a moment, uncaring about the consequences or repercussion in the future….So what comes as a result? People who can do whatever they wish in a world that is slowly becoming chaotic without a firm grasp on ideals for building a better future for this world….instead, they intrpduce ways to make money from it’s already poor confused society.

If the government really wants to make money….please introduced capital punishment back into our system. That way if we really wanted to save on our tax dollar we could execute those who are really guilty of their crimes. Instead, we just introduced MORE crimes and chaos into a world full already full of crimes and chaos…..