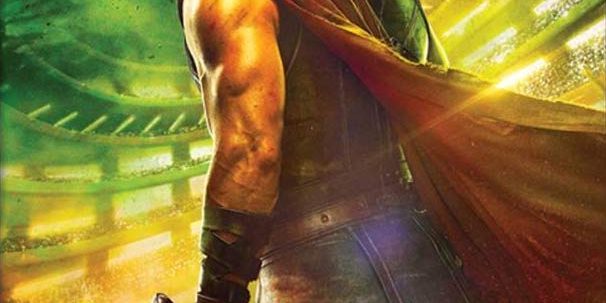 We have a HULK…and a BAD APPLE……

Thor Ragnarok, the third installment in the Marvel Studios movie series, has leaked online almost a month ahead of its scheduled digital release date.

The blame is being laid squarely at Apple’s door.

Customers who pre-ordered the movie through “MoviesAnywhere” and “Vudu” were able to immediately download the film through iTunes. But wait….it wasn’t scheduled to release yet….how is this possible?

The film was scheduled for digital release on February 19 and it’s not entirely clear what happened behind the scenes to make the film available to iTunes users….Apple…you’ve got some explaining to do!