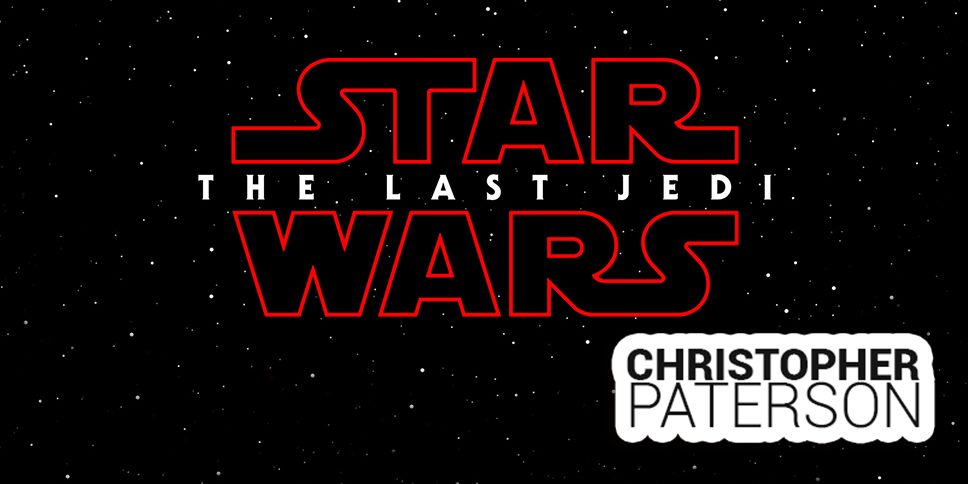 A poster for the film announcing its full subtitle made it online this morning, and fans are already beside themselves because of it. The reason? The familiar Star Wars logo, usually seen in yellow, is now red.

That can’t be a good sign, according to Star Wars fans. Red is always a mark of bad things to come — although, knowing very little about the movie thus far, we’re not sure yet what those bad things are, exactly. Still, the color alone is enough for fans on Twitter to start holding their breath and crossing their fingers that whatever horrible events are afoot, their favorite characters will be spared.

For what it’s worth, The Force Awakens had some very, very horrible things happen in its last act; we won’t spoil them for you, in case you still have yet to see the movie. But that film had the traditional yellow logo, which could mean one of two things: Either The Last Jedi gets even darker, or fans are getting worked up for no reason.

The Empire Strikes Back, another film that featured a cavalcade of terrible events, had the Star Wars title in yellow as well. By comparison, the original title of Star Wars: Episode VI — Revenge of the Jedi — used the red font, and that film, under the name Return of the Jedi, went on to have a relatively happy ending.

Star Wars: The Clone Wars notably used a red version of the font in two separate episodes. That was meant as a tribute to the Sith, and particularly the villain Darth Maul, who returned during a two-part arc in the animated series.

We’ve already speculated on the possible happenings in The Last Jedi, and just to whom that title could pertain. As for the red, however, there’s a lot of different things it could mean — but for fans, the prevailing theory is that shit’s about to get very, very real for the new Star Wars trilogy.