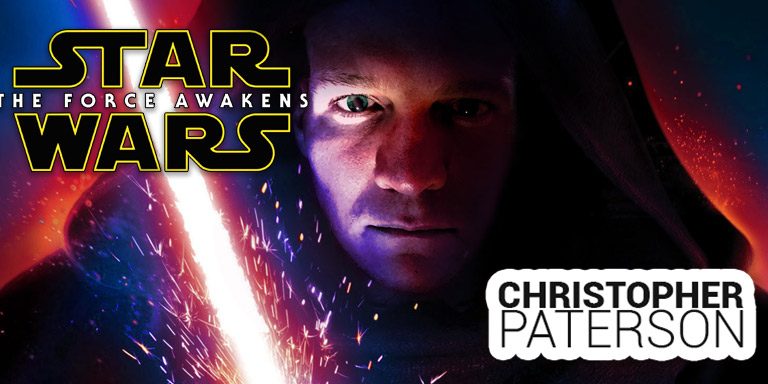 To Sith or not to Sith, that is the question….

I have to admit…..I have never been such a movie buff until one day I started to collect movies and collectibles. As soon as that passion hit, I started to watch unique movies like Star Wars.

Back then I have always heard of Star Wars but never really appreciated it. After watching it excessively and slowly turning to the dark side, it almost became a staple in my yearly movie marathons…..George Lucas is amongst the top in my book for having such a fantastic vivid imagination. Not only did he think of all these creations, but he brought them to life on the big screen….. He is a super creative man right up there with film makers, directors and producers like Stephen King and the super talented Guillermo del Toro.

Tonight I have the pleasure to be able to watch Star Wars the force awakens with my brother in law…..and I couldn’t be happier and more excited. Lets hope this franchise doesn’t have an ending…..