Stan Lee Is Dead at 95; Superhero of Marvel Comic 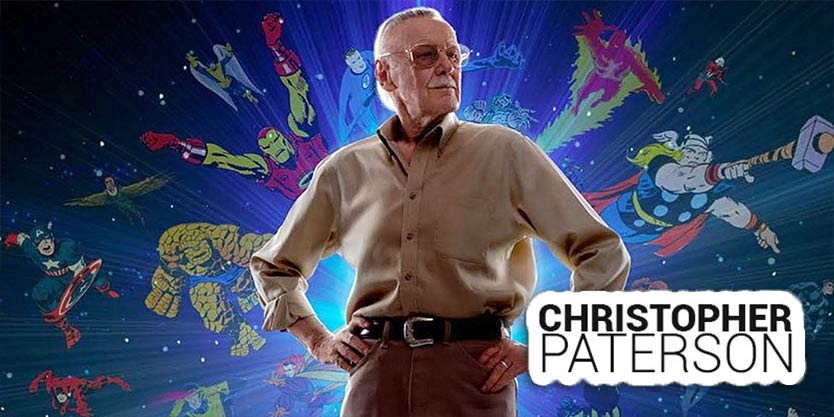 The passing of a Titan

The iconic co-creator of Marvel Comics, Stan Lee, has passed away at age 95 following a bout with pneumonia and ongoing issues with his vision. He was rushed from his Hollywood Hill home via an ambulance into Cedars-Sinai Medical Center, where he then passed away.

Alongside the visionary Jack Kirby, Lee went on to solidify a legacy with created characters such as The Fantastic Four, Spider-Man, Black Panther, The Incredible Hulk, the X-Men, Iron Man and, of course, The Avengers.

Following the loss of his wife Joan last year, Lee began to battle disputes within his own company POW! Entertainment, suing the execs in charge for $ 1 billion USD for fraud before dropping the suit a week later. It was also rumored that the comic book legend was the victim of elderly abuse on behalf of his caretakers and close family.

Lee is survived by his daughter, J.C., whose stated ”My father loved all of his fans. He was the greatest, most decent man.”

There will never be another Stan Lee. For decades he provided both young and old with adventure, escape, comfort, confidence, inspiration, strength, friendship and joy. He exuded love and kindness and will leave an indelible mark on so, so, so many lives. Excelsior!!

Thank u Stan Lee for everything.

Damn… RIP Stan. Thanks for everything. pic.twitter.com/TMAaDJSOhh

RIP @TheRealStanLee He made everyone feel like a kid in his presence no matter what your age. pic.twitter.com/JYeWXq8iKb

Thank you Stan Lee for making people who feel different realize they are special.

Rest in peace, Stan Lee. The many worlds of imagination & delight you created for humanity will last forever.

No one has had more of an impact on my career and everything we do at Marvel Studios than Stan Lee. Stan leaves an extraordinary legacy that will outlive us all. Our thoughts are with his daughter, his family, and his millions of fans. #ThankYouStan #Excelsior!