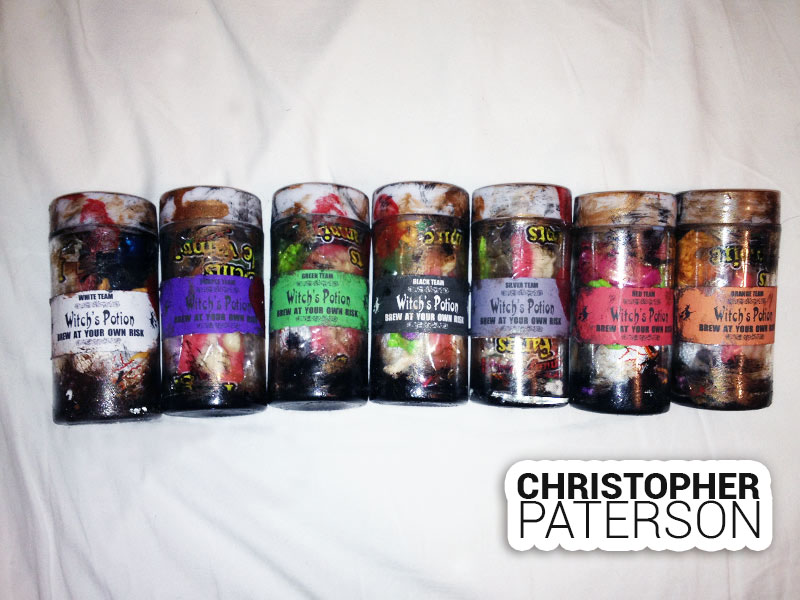 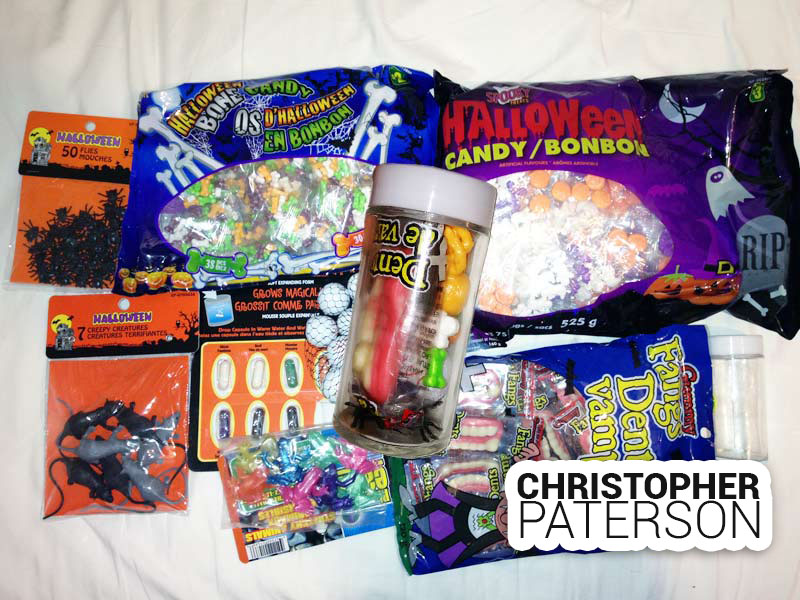 Halloween at Yellow Pages were coming up and they wanted a way to divide teams up for Halloween Games. We had full control over creating the games so we decided to create special secrets and clues within a little jar. We decided to create a witches brew jar to store all the little candies and some clues that would be used for later within the games. We labeled the jars with different team colours, and finally we made them grimy and weathered to make it seem like it was on a witches shelf for years.

WWE Money in the Bank Case