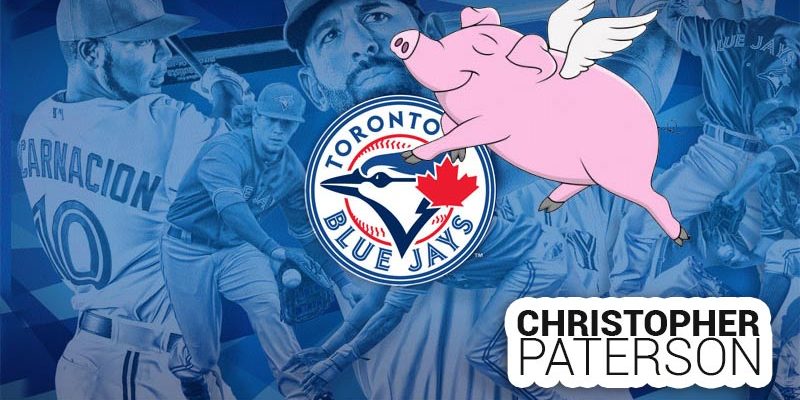 Today was a moment 22 years in the making for the Toronto Blue Jays! In front of an intense sea of blue at Camden Yards.  More then half the fans wearing more blue than orange. The Blue Jays crushed the Baltimore Orioles 15-2 to clinch the American League East. The Pennant is now Toronto’s first since 1993!! PIGS REALLY DO FLY! How was this done?….lets looks at their design.

2015 was a new start of many things, including the making of a new roster. Here’s the members of the winning team.

So what’s next for the Jays? Well it’s onto the playoffs……Time to get dirty….because the playoffs are unlike anything in the regular season. It’s high stakes and winning suddenly becomes more urgent…and the Jay’s and our hometown need this! LETS GO BLUE JAYS!