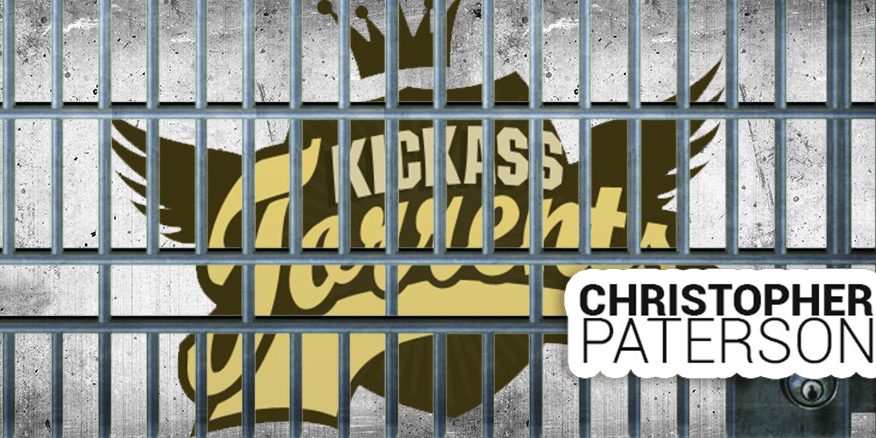 30-year-old KickassTorrent (KAT) founder Artem Vaulin in Poland, and the subsequent shuttering of the popular torrent site. In less than 24 hours, a good portion of KAT has made its way back online, this time as a simple mirror of the original complete with identical design and a similar domain — kickasstorrents.website.

The mirror features everything upload from the last year, to year-and-a-half, but lacks the forums, community and support of KAT. That said, it does have most of the functionality required for the typical torrenter and certainly looks the part. Originally thought to be uploaded by the team at IsoHunt, Ernesto at TorrentFreak clued us in that this may not be the case.

The team also wanted to send clear support to Vaulin, and did so by linking a petition in the header to “Free Vaulin” from what it’s dubbing a violation of human rights. Granted, it’s not likely that the petitions will do much good, as the US made the arrest in Poland, which opens up an entire chain of custody and jurisdiction debate, but the sentiment is nice and spreading awareness of the predicament Vaulin finds himself in is never a bad thing.