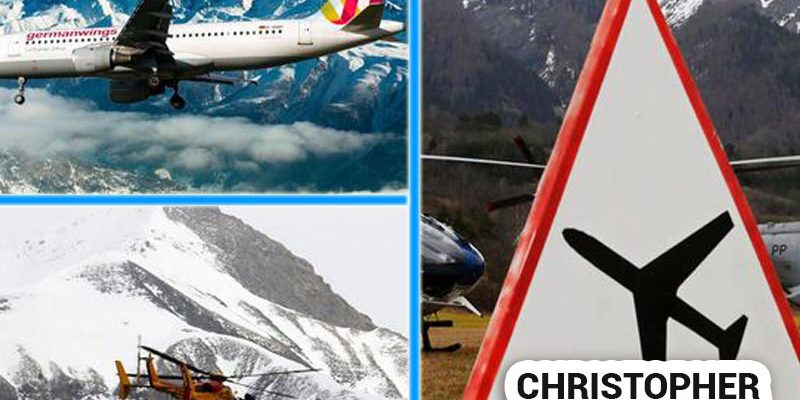 Smash the Door Down!

On March 24th the we heard about the Germanwings airbus plane crash in the French alps. As officials struggled Wednesday to explain why a jet with 150 people on board crashed in relatively clear skies, an investigator said evidence from a cockpit voice recorder indicated one pilot left the cockpit before the plane’s descent and was unable to get back in.

The New York Times cited an unnamed investigator as saying the recording shed insight into the moment when it dawned on the captain that he had been shut out of the cockpit.

“The guy outside is knocking lightly on the door and there is no answer,” it quoted an investigator described as a senior French military official as saying. “And then he hits the door stronger and no answer. There is never an answer.”

“You can hear he is trying to smash the door down,” the investigator added.

Even though this news is very tragic, our team at Liquid Design Studio want to know why and how situations like this occur? Why plane doors designed that way? Could the cockpit be too secure? Lets look at the design….

Once this pilot left the cockpit, only the other remaining pilot in the cockpit would have been able to open the door….and this door has to be opened from the inside.

In the days following 9/11, securing the cockpit was the number one priority for the airline industry. Once-flimsy cockpit doors were reinforced with Kevlar so that no one could force their way in with a gun or with sheer brute force. Doors were required to be bolted and locked at all times once the cabin door was shut. Air marshals were posted near the flight deck. Passengers were forbidden to congregate anywhere nearby these doors locked and protected.

Actually being able to see the design of the planes cockpit do we get a greater understanding that the pilot was simply unable to breech the doors to get to the co-pilot.

A new “solution” was proposed to have a minimum of two people to be in the cockpit at all times, which makes sense but it’s also severely flawed. What if both pilots plot to destroy the plane and end all the passengers lives? The question remains……is this new proposal a good short term solution, or will a better long term solution be coming our way?

Our deepest sympathy goes out to the families and friends as they struggle through the grief and sadness of this latest tragedy; Gone from our sight, but never our memories; gone from our touch, but never our hearts. Our thoughts and prayers are with you.
-Liquid Design Studio Team