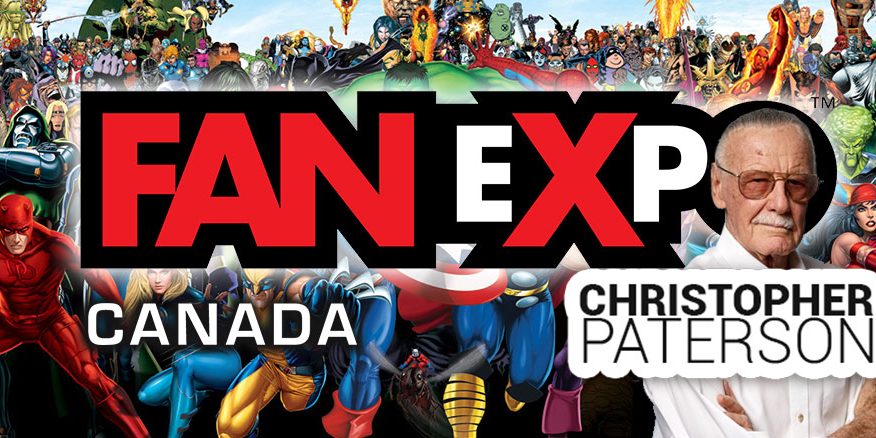 “The Expo,” as it has become known, is a playground for people of all ages who are interested in any, or all, of the 5 genres Fan Expo Canada has to offer.  Each event has its own schedule of activities unique to its industry including, but not limited to; gaming tournaments, question and answer sessions with the hottest guests in their industry, artists competition, workshops like special effects/make-up, portfolio reviews, a masquerade and much more!  If that isn’t enough for your senses, there are also exhibits from major companies showcasing their latest products and the largest retailer area of its kind where you can buy that limited edition item or that something special you’ve always wanted.  These are just some reasons why Fan Expo Canada is celebrating its 19th year and is the largest event of its kind in Canada!

Known to millions as the man whose Super Heroes propelled Marvel to its preeminent position in the comic book industry, Stan’s co-creations include Spider-Man™, The Incredible Hulk™, X-Men™, The Fantastic Four™, Iron Man,™ as well as hundreds of others. He introduced Spider-Man™* as a syndicated newspaper strip that became the most successful of all syndicated adventure strips and has appeared in more than 500 newspapers worldwide. Stan currently remains Chairman Emeritus of Marvel, as well as a member of the Editorial Board of Marvel Comics. Stan-Lee will be at the Fan-Expo, so if you’re attending keep your eyes out to see this legend for the very last time in Canada!