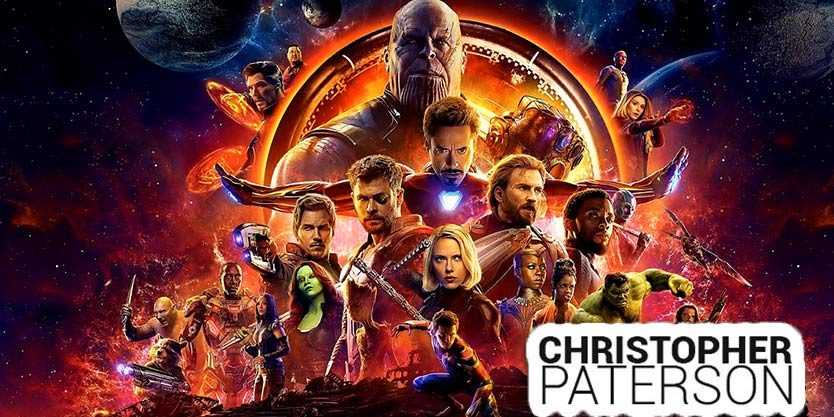 You expected superheroes to die in Avengers: Infinity War. You probably didn’t expect so many superheroes would perish. And, just a few weeks before the release of that film’s sequel, Avengers: Endgame, Marvel has finally confirmed who lived and who died.

The Russo brothers, who directed both films, let audiences know early on in Infinity War that no character was safe: fan favorite Loki is killed off in the first few minutes. Other characters met an ugly fate at the hands of Thanos and his minions, including Gamora. But it wasn’t until the very end of the film that heroes began to disappear — literally.

Thanos fulfilled his plan to destroy half of all life in the universe, and with the snap of his fingers, people began to disintegrate.

But are they really gone? The short answer: probably not. In March 2019, Marvel released a collection of posters verifying the survivors of Infinity War.